As we approach the middle of April, we want to publish our May plan. We need to take GreenCheap's development work a little slow. In this case, we have no disclosure plans until April, except for security vulnerabilities. 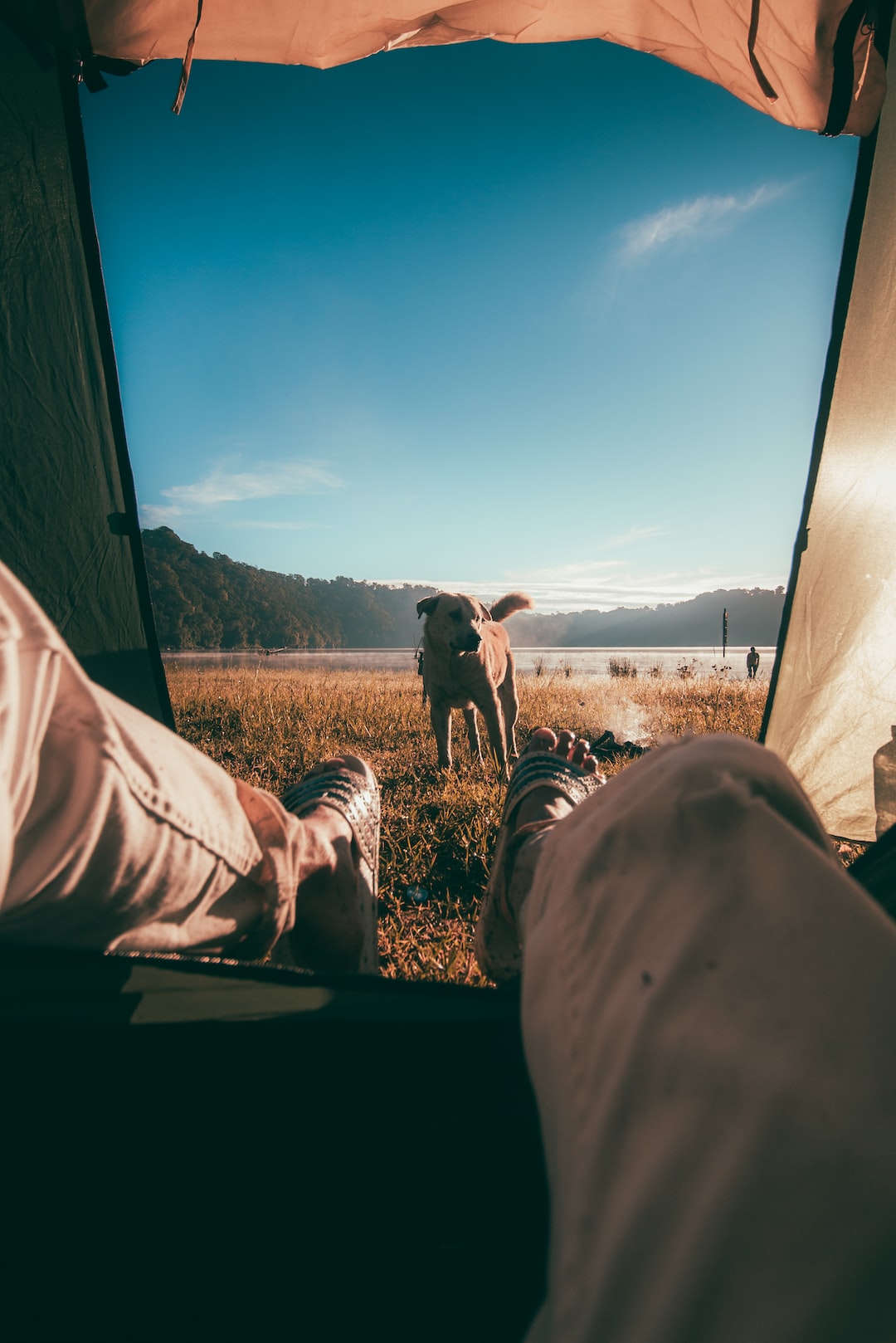 As we approach the middle of April, we want to publish our May plan. We need to take GreenCheap's development work a little slow. In this case, we have no disclosure plans until April, except for security vulnerabilities. GreenCheap will also have new updates with the camping season that started in May.

Until now, GreenCheap has developed packages that appeal to developers and has decided to keep the end user in the background at all times. However, the updates you will receive in May will mostly appeal to the end user.

We didn't care about SEO in our plans, but we've been aware from the very beginning that what the end user really wants is SEO. The first thing we will do in May is to make more innovative improvements to SEO Extension.

We don't know if you have ever used it, but Google Analytics Extension has become an add-on that we cannot give up. However, we discovered some bugs and we think they are insufficient. In particular, linking your website with your Analytics account required manual action. However, with the new update, we want to use Google Two-Factor Verification to make this work a little more comfortable. We also know that the reports are insufficient. We want to make an eco system with SEO Extension by expanding the reporting option.

There is no known or reversed bug in our core structure, but there are two areas that we find insufficient.

Multi finder was released in Beta version and was only available in Blog plugin. Our plugin has successfully passed our tests and has proven its usability in all future plugins. Therefore, in May, we will connect the Multi Finder service to all modules including the editor.

We'll let you know about new announcements, publications and everything else on our social media accounts.

♥ GreenCheap is developed with love and caffeine.